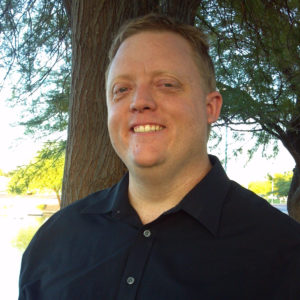 Simon Driscoll has published several books, including the Dragons’ Bane Chronicles, and the Ruin & Restoration series. Writing is his passion, as well as his hobby. He studied creative writing in college to learn the mechanics of written stories. He has been influenced in his writing by great authors such as Sir Isaac Asimov, Terry Brooks, and Orson Scott Card, to name only a few.
Simon has been a student of the scriptures all his life and is passionate about helping others understand them better. The most difficult aspect of scriptures to comprehend is prophecy. That is why Simon has combined his passions for writing and the scriptures to create a fictional account of the fulfillment of End Times Prophecies. The first book in the Ruin & Restoration Series was published in 2015.

Simon can be reached in the following ways: