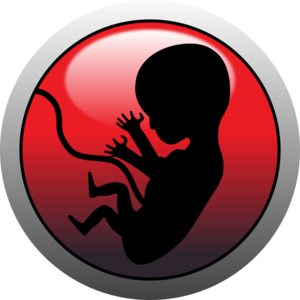 New York has set the bar in one direction, permitting abortions even after the onset of labor pains. Soon South Carolina may set the bar on the other end, abolishing abortion in the state except in cases of rape, incest, or when the mother’s life is threatened. No matter where you stand on this issue, the timing of these laws appears designed to bring these cases to the Supreme Court for a ruling shortly before the 2020 election. Which of these laws will be heard by the court? All? or none? Only time will tell.

From where I stand it is all a distraction to keep us from the true debate over Socialism. There are plenty of one issue voters out there when the one issue is abortion rights. They exist on both sides. The trouble is, the President of the United States doesn’t really control abortion rights. That is supposed to be left to the states. The last 45 years that issue has been determined by the courts. So it is possible that the Supreme Court could grant both New York and South Carolina the authority to keep their laws. 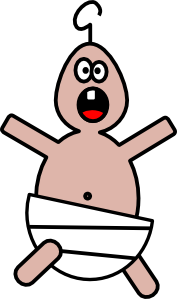 However, such an outcome is highly doubtful. The New York law appears designed to define a fetus as nothing more than an unnecessary organ of the mother, leaving her free to have it removed for any reason. The South Carolina law is designed to define a fetus as a human and grant that unborn human the inalienable rights our founding fathers intended for all humans. The right to life, liberty, and the pursuit of property. (Property was changed to liberty so as not to embolden the slave owners claims that the slaves were their property.)

If you are a one issue voter with abortion as your one issue, please consider carefully whether the person you are voting for has the authority or ability to effect such laws in any way. If not, don’t vote for someone who will destroy our Constitution over this one issue.