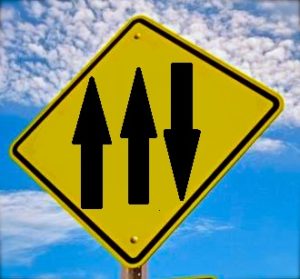 President Trump has attacked Syria with the backing of France and England. Russia has taken this strike as an insult to President Putin while their state media urges their citizens to prepare for nuclear war. As I mentioned before, this is the political dance which carries us right up to the brink of disaster. It’s three steps forward, two steps back.

Step 1: Russia, Iran, and Syria form an alliance around the same time Russia formalizes their alliance with China.

Step 2: Syria’s leader attacks the rebels within his own borders with chemical weapons. (Or at least that’s what’s being reported. Who actually launched the chemical attack, or whether it actually happened is disputed by Syria and Russia.) Meanwhile Iran makes a public statement that they are working to surround Israel and will soon be holding prayer services in the Dome of the Rock.

Step 3: Trump formalizes the US alliance with England and France and launches a strategic strike on the facilities he believes are used to produce, transport, or otherwise aid the production and use of chemical weapons. 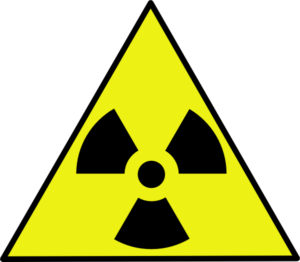 Now we have to stand back and wait to see who will take the first step back. Will it be Putin? His government is already calling the strike an insult to their leader. Will it be Trump? I doubt he’ll apologize to Russia for the strike. If Russia does nothing more than lob insults across the ocean, I’ll call that a half step back. Because the only logical response that doesn’t signal a backing away is a similar missile strike against a US target.