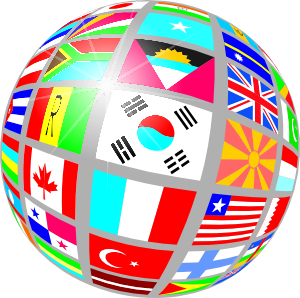 There is a terrible theater happening on the world stage. The Syrian people were hit by a second chemical attack since all the chemical weapons were removed from Syria by Russia. Last time, one year ago, Syria and Russia denied any involvement, the UN did nothing, and Trump responded with a missile attack. There is little hope to expect anything different this time.

How is it different today? Russian and Iranian troops are on the ground in many more places. Any meaningful missile retaliation will likely kill Russian and/or Iranian troops. They will have to respond with their own military strike against the forces which launch such an attack. President Trump has declared many times that if you punch him, he hits back twice as hard. All this adds up to the very real possibility of World War III being declared within a month. 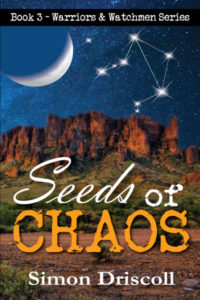 Do I think this will happen? No. This continues to follow the pattern of three steps forward, two steps back. Someone will blink and take those two steps back. Perhaps each side will take one step back. Yet we will still be one step closer to war. It will come when it has the greatest effect upon the world, when it serves the purposes of those who desire a world of chaos. For whenever it happens, World War III will not end world conflict but will sew the Seeds of Chaos for greater conflicts.