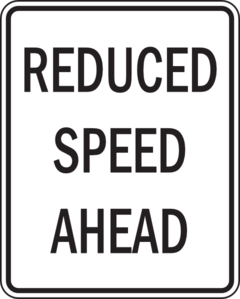 For those of you who have read my book, Conspiracy Rising, recent events have probably shocked you and made you wonder how a book written several years ago could predict the news today. In the book, terrorist-style attacks are perpetrated upon the Muslims as retaliation. At least one such attack has happened, and there are more to come. (http://www.cnn.com/2017/06/18/europe/urgent—london-vehicle-collision/index.html) I do not condone or encourage these attacks. I merely analyzed the prophecies of the End Times and saw this as the most logical step toward their fulfillment. 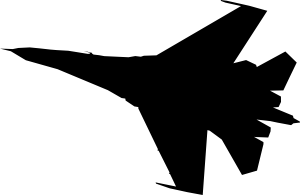 At the same time, the situation in Syria has escalated to the point that Russia is telling us most of Syrian Airspace is off limits to our fighters. They have also cut off the rapid communications system which was in place to avoid accidentally shooting down American planes or the US accidentally shooting down Russian planes. Some say Russia’s actions are an act of war, at least within Syria. In my book, Conspiracy Rising, I showed how tensions caused by terrorist-style attacks upon the Muslims could cause World War III. I did this because I saw them as happening at the same time, and within the narrative of a novel, they must be related if they happen concurrently. If you have read the trilogy, these things happening within 24 hours of each other is not surprising. They are merely confirmation of how close we are to the End Times. If you want to know what will likely happen next, read the trilogy and see what could soon become historical fiction about the next five years. 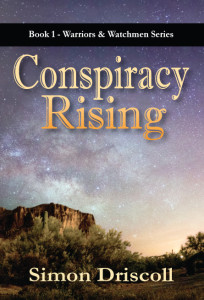