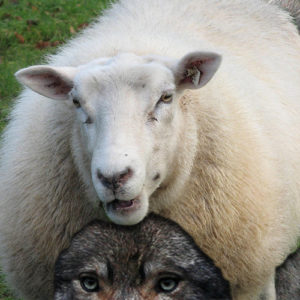 Predictions of Europe being wiped out this year by a biological weapon launched by ISIS is currently circulating the internet. So the question is valid: Is this a true prophecy or a false prophecy?

We are warned that in the last days there will be false prophets, and we are told how to detect them.

Matthew 7:15  “Watch out for false prophets. They come to you in sheep’s clothing, but inwardly they are ferocious wolves. By their fruit you will recognize them. Do people pick grapes from thornbushes, or figs from thistles?” 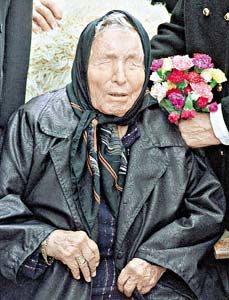 Many people make predictions, and some of them come from visions. So if a self-proclaimed prophet is wrong, does that automatically make them a false prophet? Take the case of Baba Vanga who, according to reports, has made both true and false predictions. Is there any evidence that Baba Vanga took advantage of others or sought to destroy people’s faith?

Her visions and predictions came from seeing the past and future of people she came in contact with. She gained notoriety in life, and over the last twenty years since her death has continued to become more popular. Some of the supposed false predictions are disputed by those who actually knew her, including the nuclear war which never happened in 2010.

Therefore, we could go in circles trying to figure out whether she made false predictions or not. This is why in all my books I have made it clear that the Spirit should guide us in analyzing prophecies and predictions of the future.