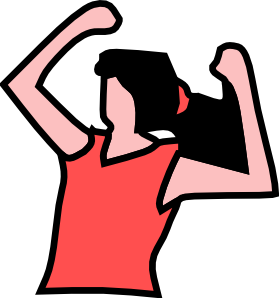 We are three weeks into the new year, and my resolution of 250,000 words for the year is right on track. Either that, or I’ve left it behind entirely. Today I passed 20,000 words written since 2016 began.

It’s true, I’ve been tracking all sorts of writing; blog posts, novel writing, long emails, writing on online forums, and my journal. While some of that will never be published, it’s not about how many words I publish in a year. It’s about keeping myself in a writing mood. 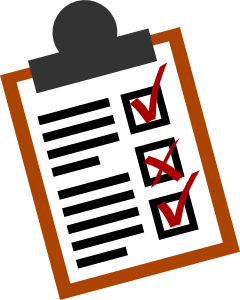 I haven’t written every day, and in the past three weeks I have missed five days when I couldn’t or didn’t write a single word I could track. Sure, I sent text messages, or answered emails on those days, but I didn’t bother tracking anything less than a hundred words. I’m sure I wrote a few emails longer than that which I didn’t track.

This might sound like I’m bragging, and perhaps I am, a little. But I’m hoping my success will inspire others to keep writing. I wasn’t always able to write five or ten thousand words in a day, or even a week. But I’ve been writing for thirty years now, with varying degrees of success, and this goal has been pushing me to my limits. If you don’t push yourself to your limits, how will you know what they are?

So what am I working on so hard that I’ve written 20,000 words in three weeks?

5000 words have been added to Seeds of Chaos in the last week. It is the third book in the Warriors & Watchmen Series.

3000+ words have been written for my two blogs. One of which you are reading now. Thank you for reading!

2400+ words were added to Princess Dani before it was published. Princess Dani is available now! It’s the third book in the Dragons’ Bane Chronicles.

2200+ words on character development. Always got to keep making new and stronger characters.

The rest are spread across online forums, emails, etc.

Yes, I’m busy, and keep many projects going. It’s the only way I can stay sane. Or did I stay sane? It’s hard to tell, and we disagree on that once in awhile.

I’d love to hear from you, especially other writers as to how your New Year’s Resolutions are going.