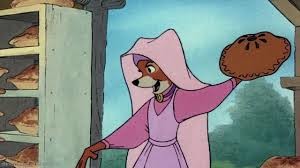 Yes, it’s true. I have joined the millions of others who have seen the new Disney’s Star Wars. Okay, it isn’t really the ‘Disney’ version of Star Wars, but then, they have their mouse paws in so many pies, how can you tell what is Disney and what isn’t anymore?

But getting back to the movie at hand, if you don’t want to read spoilers, why did you open this post? 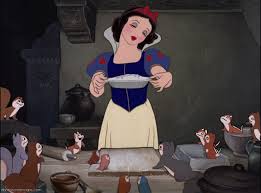 From what I saw, The Force Awakens felt like a microwaved version of the plots from A New Hope and Return of the Jedi combined. Sure, the planet killing machine was bigger, and it could destroy several planets at once. It had a fantastic new power source, and it wasn’t something that could be destroyed by a single torpedo to the right spot. But other than those improvements, here’s how it was a rebaked plot: 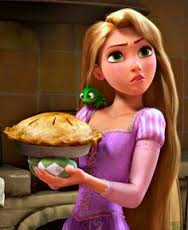 The major threat was still a mega-death machine controlled by a mysterious person who wields the Dark Side. As soon as the machine was operational, the Galactic Senate was swept away. The key to the weapon’s destruction was by destroying one key element of the whole machine. The Millennium Falcon had to swoop in and save the day for a third time. There was the Father facing Son scene, but at least there was a new twist. A young force-wielder has to learn the ways of the force quickly if they are to survive. The oldest known teacher of Jedi is on a distant planet, cut off from communication with the rest of the galaxy. 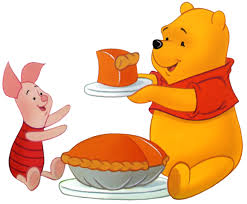 I will admit, though, that if it didn’t have these things, I’m not sure it would still be Star Wars. More like a Star Battle, or a Star Fight. But no, this brought all the elements of a real interstellar war. The first trilogy (or prequel trilogy) was a disappointment to me because there was no real suspense. Everyone (except those stuck in a cave for 20+ years) knew how the third movie was going to end. In that sense, children who watch the series starting with Episode 1 may enjoy it more than I did. 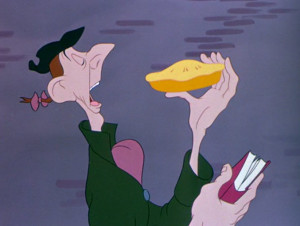 The Force Awakens may not have been as fresh as I would have liked it. I suspect the writers knew they had to play to their base, the die-hard Star Wars fans. The ones who knew why C-3PO had a red arm, the ones who cheered when R2-D2 woke up, the ones who knew before the movie began who the parents of the rage filled Dark apprentice were. The die-hard fans would have cried foul if C-3PO wasn’t in the movie at all. So for most of them it seemed obvious that the new threat to the galaxy had to be an even bigger, more deadly, and harder to destroy death star. Believe you me, that was no small moon. 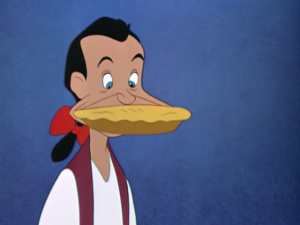 I would have been happier if it had taken more than a single movie to destroy the Starkiller Base. A weapon of that magnitude, which must have taken decades to complete, was destroyed after a single successful use. I’d be surprised if its construction and nearly immediate loss didn’t bankrupt the First Order. Still, this was the lead-in to a new trilogy, and the Starkiller Base was tied in many ways to the life and health of Kylo Ren. Just like in Return of the Jedi, the Starkiller Base fell when Kylor Ren was defeated, just as the second death star fell when Emperor Palpatine fell. From a story-telling point of view, one battle was tied directly to the other. Vader’s escape from the first Death Star was unexpected, but necessary for the series. In a way it should have been the first clue that he still had some good left in him. Perhaps the same can be said for Kylor Ren. 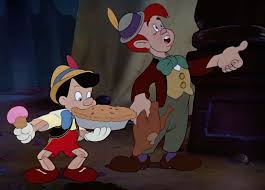 Would I recommend you see it? Yes. As a separate movie, it holds its own. As the seventh in a series, it outshines any other seventh movie, and mostly overcame the problems which riddled both The Force Awakens, and Generations (that’s right, you know what I’m talking about). The baton has been passed from the old generation to the new, and we can move forward into Episode VIII with high expectations of new characters and a fresh storyline, free from the constraints of bowing to the fans (who should now be appeased).