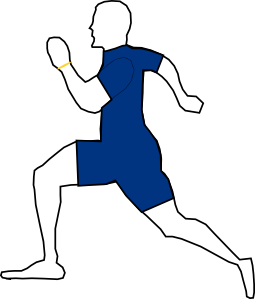 When I was in Scouts, we held a Triathlon. I am not, nor have I ever been in great shape. But I have tried the swim team, I have biked during paper routes, and figured running was something I could do. 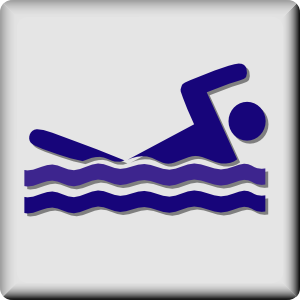 As I recall the event, the run portion was the first section, and by the time I got to the swimming pool, I was well behind the leaders. While I’d been on the swim team, I was never the star. So, my swimming did nothing to help me catch up. 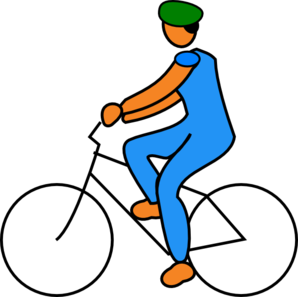 By the time I got on my bike, the winner had already been declared. Yet I pushed on. I was the last person to finish the race. Yet I still won. I won because I finished, and half of the participants never did. So as I see it, I was racing against myself, and finishing was all I was going for. 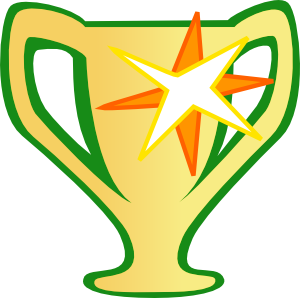 I didn’t get a participation trophy, nor did I expect to get one. My true prize was the bragging rights which I have for the rest of my life to say that, yes, I once finished a triathlon. Maybe someday I’ll do it again, though I doubt I’ll ever finish first, even if I try. But if I ever do try, I know I’ll finish.

That’s something I know about myself. Even when I take on a daunting task, I see it through to the end.