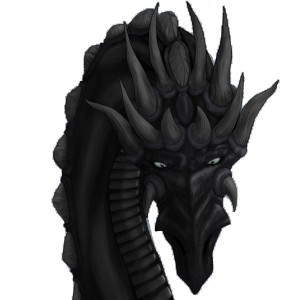 They say the line between genius and insanity is very thin. I’m no exception to this rule, and sometimes I’m up all night because I have lots of energy. I can get a lot done, be very productive. But more often, when I’m up at 4 a.m., it’s because my mind won’t shut off. Panic sets in and my mind spins round and round about something that happened years ago, or blurts out gibberish which can’t be deciphered. 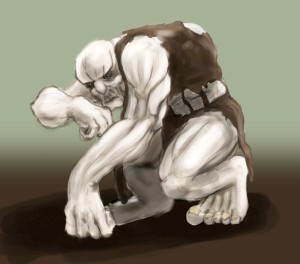 If this sounds familiar, then I guess I’m not alone. When I write my darkest characters, they are born from that panic-fueled anxiety. All the darkness in my life gets poured into a character like Strickle, or the heart of the Dragon King, or the mind of Al-Mahdi. Yet before any of this gets published, I have to tone down the character, because I don’t like to write horror. And sometimes what first comes out is truly horrifying.
If I’m going to sell a book to a 9 year old, even a precocious one, I can’t include the darkest aspects of these characters. They are hidden, in the shadows. Hinted at, if mentioned at all. How many guards did Strickle have to kill to escape the dungeons? How did he learn to steal people’s souls? How did Al-Mahdi get into the training program, and what did his parents get out of it? These dark secrets of the characters’ back stories are hidden behind a thin veil which is set up for the readers’ protection. 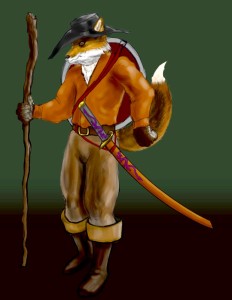 Where do dark characters come from? Sometimes they are watered-down versions of what keeps a writer up at night. Sometimes they are the polished version of a piece of the writer’s soul. I certainly have enough dark places in my mind to pull out villains and bad guys. Then I get to spend weeks or months, or sometimes years of therapy defeating them. At the end, I publish my therapy with a title and a price tag.

Is there any one character which represents me?