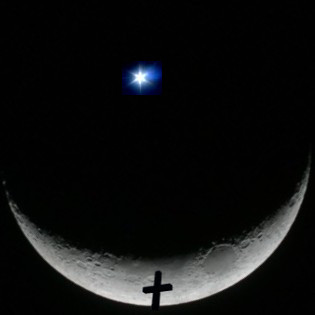 Simon Driscoll is currently in the process of a professional edit on his debut novel, Rising. Currently we hope to release the book in early October, and an official release date is expected soon.

The process of editing and refining a book is a necessary part of the publication process, working out everything from grammar issues to holes in the plot. This is even more important with Rising, as there are references to prophecies given by Biblical prophets, Mormon prophets, and Muslim prophets. Rising takes place in the near future, so current events must also be considered. The world’s current issues with the expansion of the Russian borders follow the future history which has been part of the book since its inception.

More books are planned for the series, chronicling the fulfillment of prophecies, such as the Third World War, internal conflict in the United States, the rise of Sanctuary Cities in the Rocky Mountains, and many more. A discussion forum has been created to discuss these prophecies, as it is Simon Driscoll’s hope his books will add to the public understanding of end-time prophecies. Because when we understand the prophecies, we can better guide our own lives so we will be found on the Lord’s side at his coming.